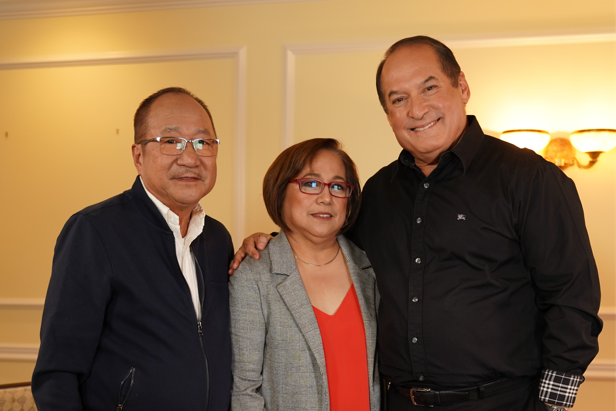 After nearly 25 years, this family’s American Dream is finally realized.

Jean (center) was petitioned by her sister in 1994. Life in America had always appealed to Jean and her family. Eventually, in 2013, she came to the U.S. as a tourist with her daughter. The trip was a graduation gift for her daughter who was an honor student.

They risked everything and decided to overstay, along with Jean’s husband, Milo (left).

When her sister’s petition became current, leading U.S. immigration lawyer Attorney MICHAEL J. GURFINKEL (right) pursued Adjustment of Status for the family. Based on their eligibility, Jean’s case was transferred from the Philippines to the U.S., where she and her family were interviewed.

After almost 25 years of waiting, Jean and her family are now living the American Dream with no fear or worries.