Single, with Date of Marriage on Children’s Birth Certificates 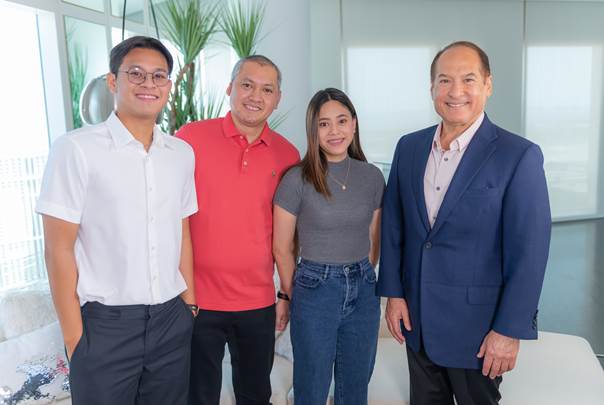 24 Nov Single, with Date of Marriage on Children’s Birth Certificates

Single parent able to bring children to U.S. despite “Date of Marriage” on their Birth Certificates

Mike (2nd from left) was petitioned as “single” by his mother and wanted to bring his children with him to the U.S., but his mother said, “leave the kids behind,” since their birth certificates had a date of marriage.

Unfortunately, that decision resulted in many years of separation for Mike and his children.

Leading U.S. Immigration Attorney Michael J. Gurfinkel (right) was able to bring Mike’s son, Migs (left), and daughter, Myki (3rd from left), to the U.S. under Lola’s petition, despite a date of marriage on their birth certificates.

In order to provide you with the best online experience, this website uses cookies. By using our website, you agree to our use of cookies.I agreeLearn more