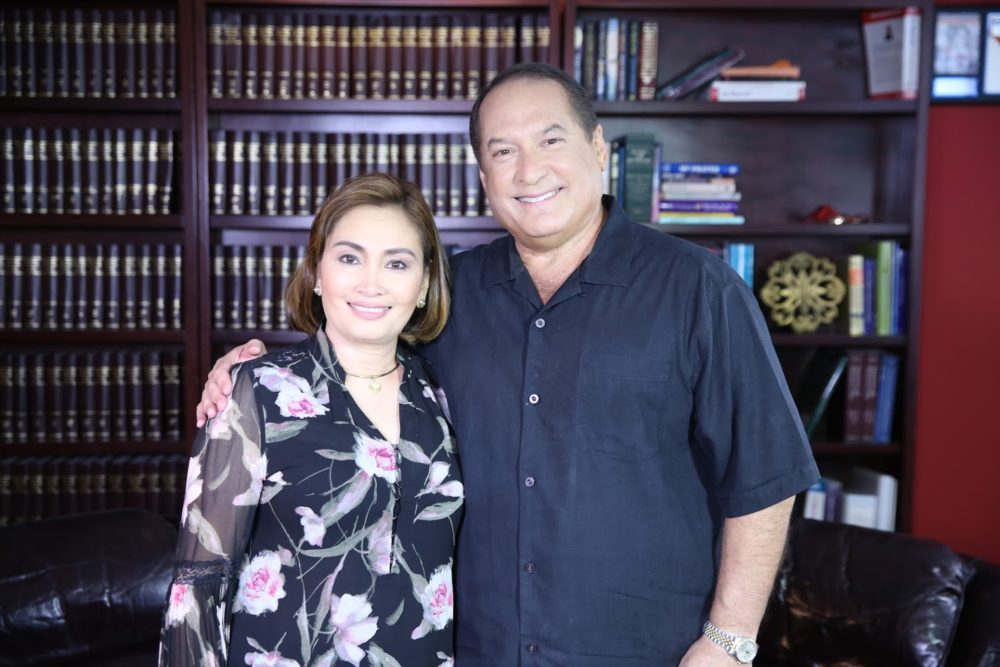 Wilma entered the U.S. on a C-1 “transit” visa, on her way to work in Guantanamo, Cuba.  She remained in the U.S., married a U.S. citizen, and filed for adjustment of status.  A “consultant” gave her hope and said he would take care of Wilma’s papers.  Unfortunately, the consultant altered Wilma’s documents and put down false information (that she entered on a visitor’s visa), to cover up that she actually entered on a C-1 transit visa.  Her case ended up being denied because of fraud!

Wilma then consulted with the Law Offices of Michael Gurfinkel, who took over the case, and filed an appeal with the Administrative Appeals Office (AAO) in Washington, DC.  Atty Gurfinkel convinced AAO that Wilma committed no fraud, and was eligible for a green card, despite her entry on a transit visa.  Atty. Gurfinkel’s determination won the day for Wilma, when her name was cleared, and she got her green card with no fraud waiver required.