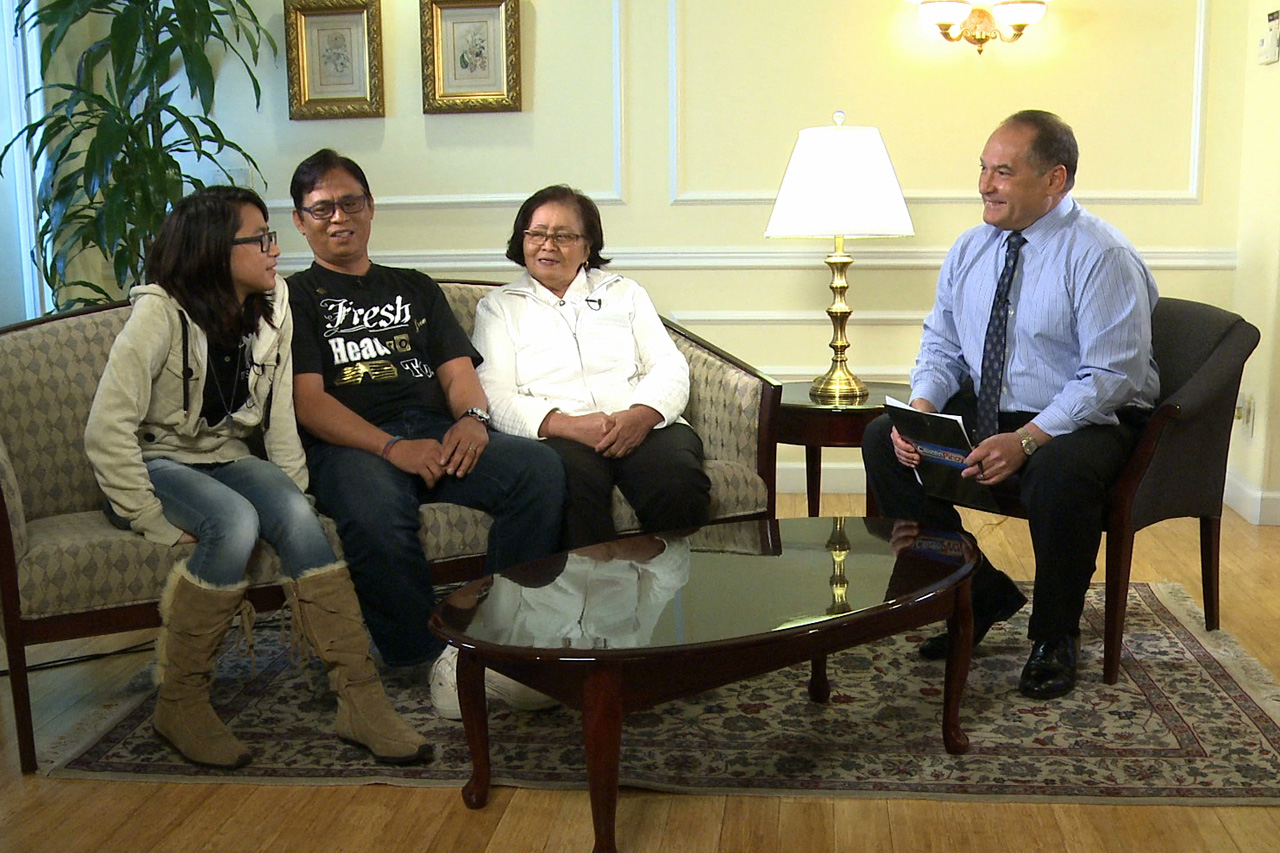 FAKE TOURIST VISA RESULTED IN BEING SENT BACK TO THE PHILIPPINES “AIRPORT TO AIRPORT”, JEOPARDIZING HIS IMMIGRANT VISA, DUE TO FRAUD

Johnnatan got a tourist visa through a newspaper ad that advertised “Non-Appearance” Visas for $2500.  He entered the US in 2002 without any problems, but when he returned in 2003, he was held at the airport and sent back to the Philippines, after US Customs and Border Protection (CBP) accused him of using a fake or counterfeit tourist visa. That meant a possible lifetime ban for fraud.

Years later, his mother’s petition became current, and he was afraid how his fake tourist visa would affect his and his daughter’s chances of immigrating to the US. Atty. MICHAEL J. GURFINKEL was able to successfully process his “fraud waiver,” and the Embassy issued visas for Johnnatan and his daughter.