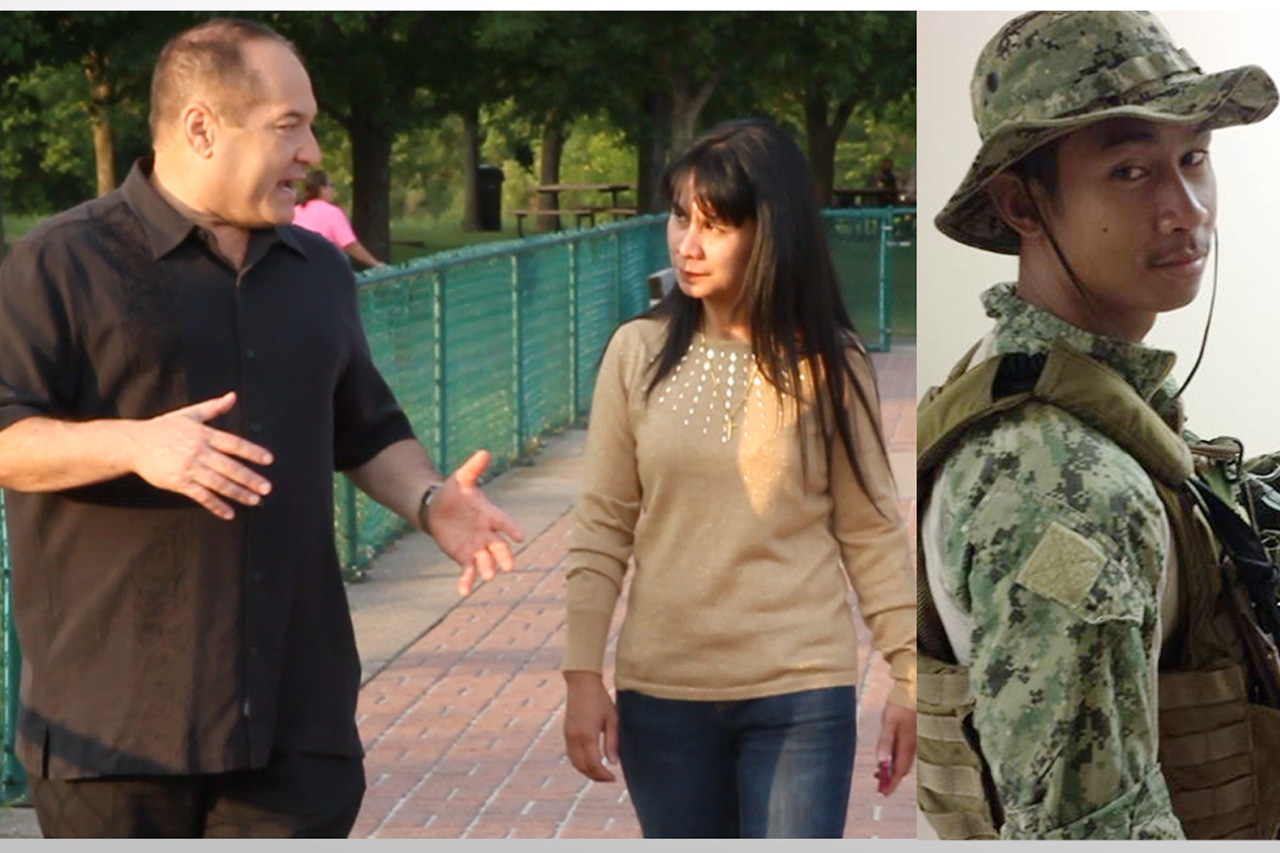 A teenage pregnancy forced Armi (middle) to keep the birth of her son, Kevin (right), a secret. Kevin’s birth certificate listed his grandmother (Armi’s mother) as his mother. Years later, Armi became a US citizen. She petitioned her mother immediately.  When Armi’s mother arrived in the US as an immigrant, she petitioned all of Armi’s brothers, including Kevin, who is actually her grandchild (Armi’s son).

Armi also filed a brother/sister petition for Kevin.  After much guilt and reflection, Armi decided to come out with the truth to set things straight, and admitted to Kevin that she is his biological mother. After that major revelation, Armi filed a petition for Kevin (now as parent-child petition).  This resulted in three distinctive petitions filed for Kevin (as a grandchild, Armi’s brother, and son) which caused a major confusion for the National Visa Center. Atty. MICHAEL J. GURFINKEL cleared up the confusion, Kevin’s visa was issued, and he is now a proud member of the US military.