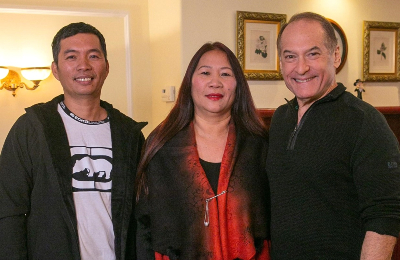 Marvin was petitioned by his father as a single adult child of an immigrant in 2001. However, his father moved and did not notify the USCIS of the new address. When the USCIS served a request for evidence, the family never got the notice, and did not reply. The petition was therefore denied due to abandonment in 2005, and the family almost gave up.

Finally, Marvin’s family consulted with the Law Offices of Michael J. Gurfinkel who, in 2015, fought for the family, arguing the case should not have been denied.  But victory did not come easy. Each time a motion to reopen/reconsider was filed, it was denied as untimely and that the denial was proper. But the Law Office did not give up and finally, after the 4th motion, the case was approved in 2019!