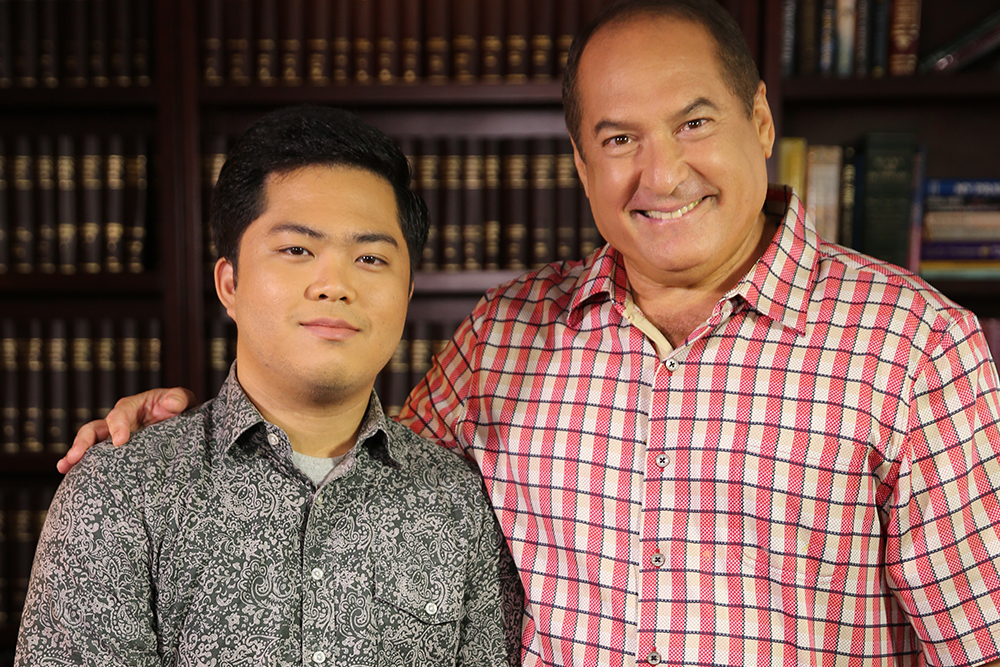 A ROLLERCOASTER RIDE THAT INCLUDED RETROGRESSION OF PRIORITY DATES, AGING OUT, AND HIS FATHER SUCCUMBING TO CANCER JUST BEFORE VISA ISSUANCE!

In July 2007, Raffy’s mother adjusted status in the U.S., hoping to immediately bring her husband and son, Raffy (left) to the U.S. from the Philippines. However, her priority date retrogressed (moved backwards), and the wait stretched for years.

Several setbacks occurred, including further retrogression of the priority dates, Raffy aging out, and Raffy’s father being diagnosed with cancer. Unfortunately, he passed away in the Philippines without seeing his American dream come true. And the Embassy refused Raffy’s visa because he “aged out.”

Raffy’s mother then retained the Law Offices of Michael Gurfinkel, who took over the case from two previous attorneys, who were not taking active steps to move the case forward. Atty. Gurfinkel was able to convince the Embassy to reconsider Raffy’s refusal, showing he qualified under the Child Status Protection Act.