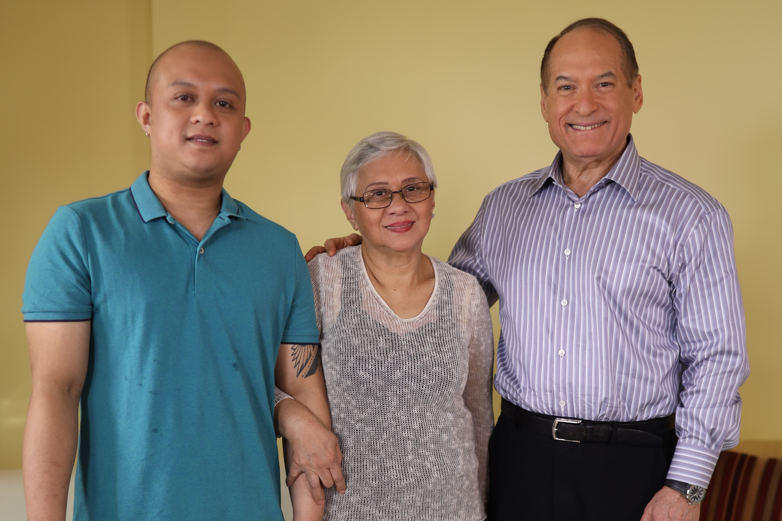 Paolo (left) was only a small child when his U.S. citizen aunt petitioned his father. But when the priority date became current and Paolo went to the U.S. Embassy in 2015, his immigrant visa was refused because he had “aged out.” He then consulted with the law offices of MICHAEL J. GURFINKEL, Inc.

Atty. Gurfinkel sought reconsideration from the U.S. Embassy, arguing that Paolo was still under 21, based on the Child Status Protection Act’s (CSPA) age calculation.

Leading U.S. immigration attorney MICHAEL J. GURFINKEL was able to turn a denial into a visa, by convincing the Embassy that Paolo was eligible for immigration benefits under CSPA.